Listen to my latest podcast here

Interview with Rick Ledgett - If Rick Can Meditate So Can You! 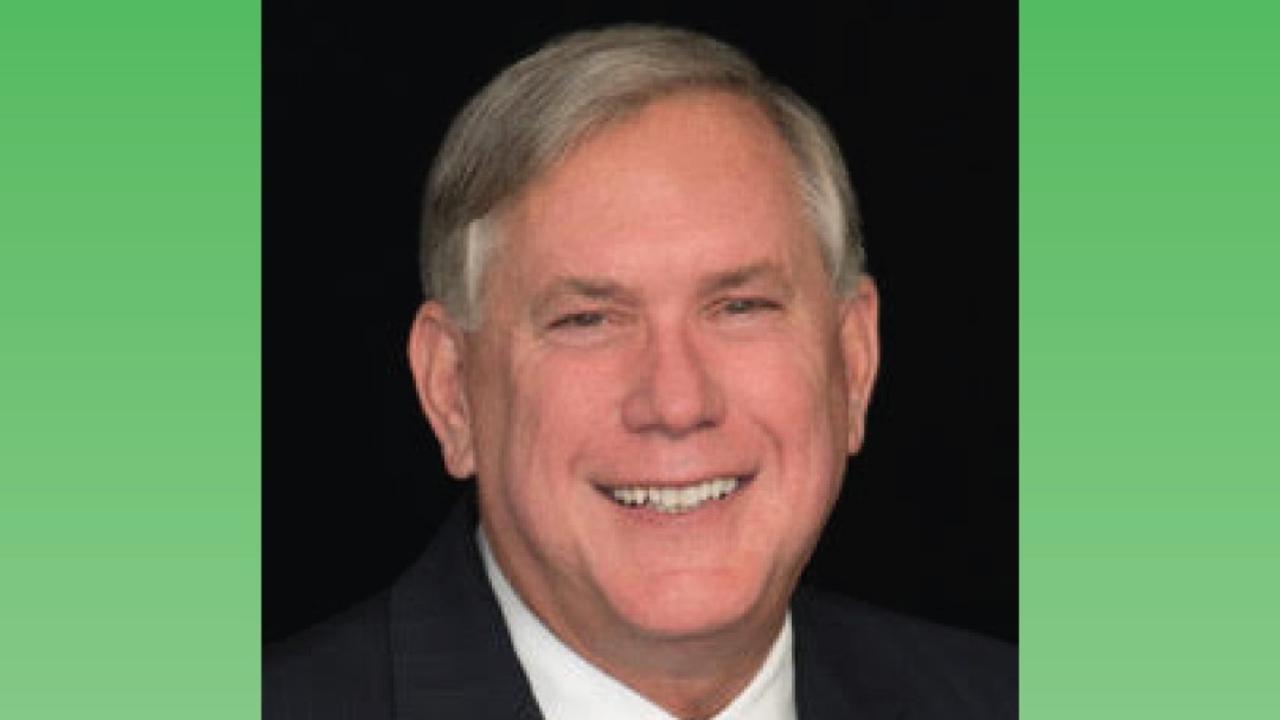 “I am a long-time/life-time Dallas Cowboys fan, which is just further proof of intelligence.  Which is opposed to being a Redskins fan.”

“Let me just say, it (Yoga Nidra) works great!.... One way is that sometimes I wake up at 2:00 am in the morning and I will do Yoga Nidra for 20 minutes and I am back to sleep, with no issues and not needing to take any drugs.”

“… focused on the science behind meditation or more accurately, the science that is being discovered because of meditation.  It was fascinating and it gave me, someone who is concrete and analytical, something that I could really relate to.”

“I think it’s great for PTSD.  Back in World War I, they called it Shell Shock and thought it was a physical thing and didn’t realize it was a mental thing.”

In this episode, Alexa has a fun and entertaining conversation with Rick Ledgett, the former Deputy Director of the National Security Agency, Army Veteran, beagle lover, and meditator.  Learn some fun facts about Rick and his journey in learning how to meditate.  With all his world travels, he describes how he uses Yoga Nidra to overcome jet lag.  Rick also talks about military and meditation and the benefits it has on those who suffer from PTSD.  If Rick can meditate, so can you! 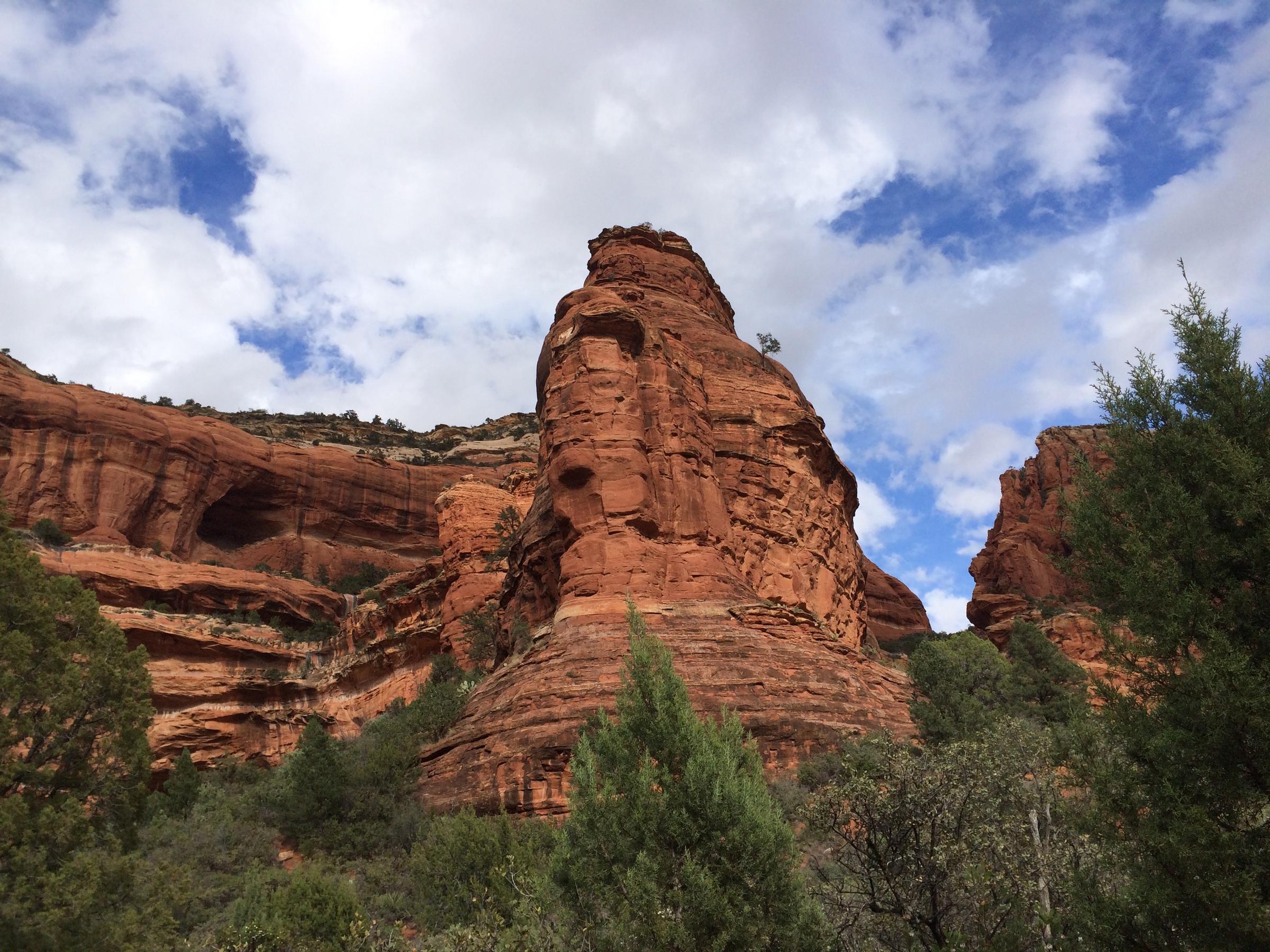 Let me know where I can send your Nidra treat!

It is going to me the most relaxing treat you ever had and it has zero calories!